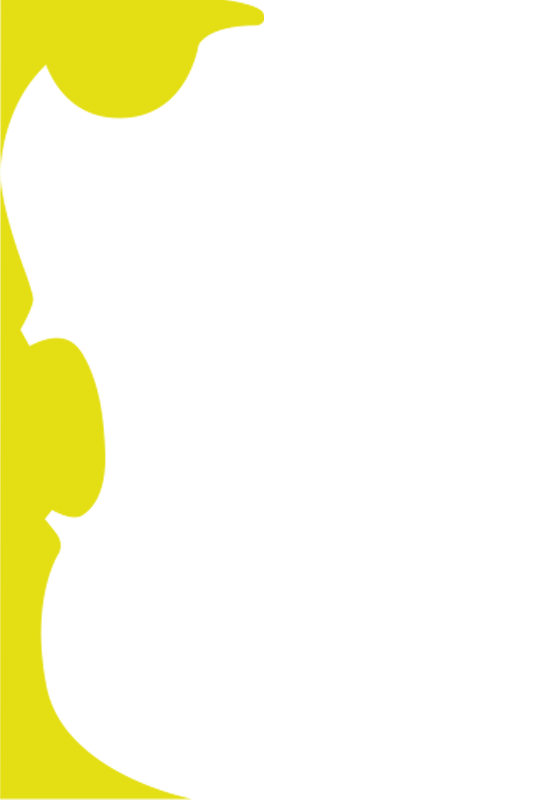 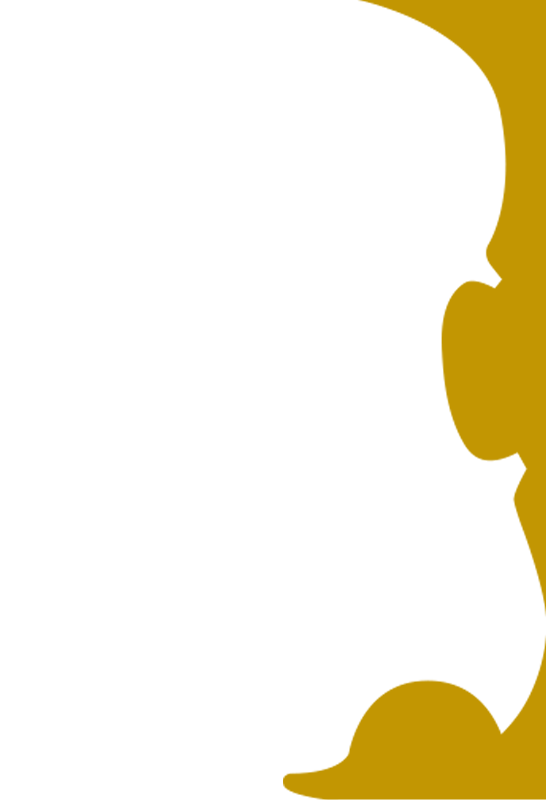 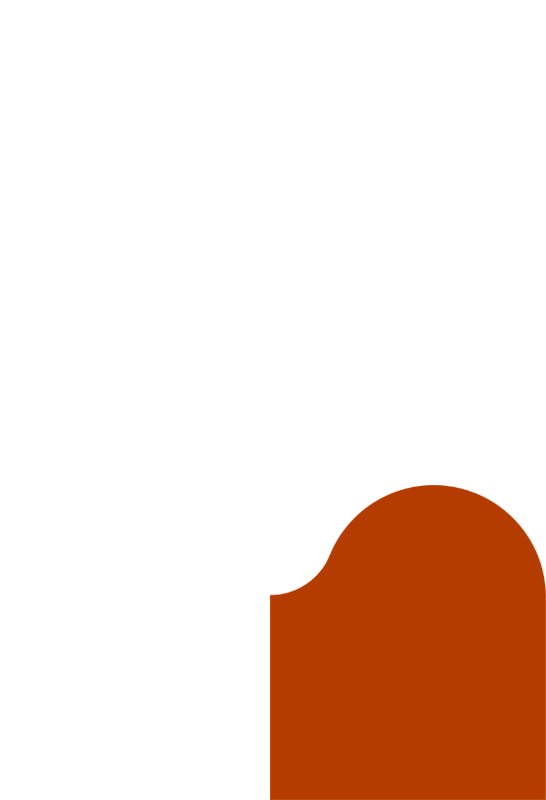 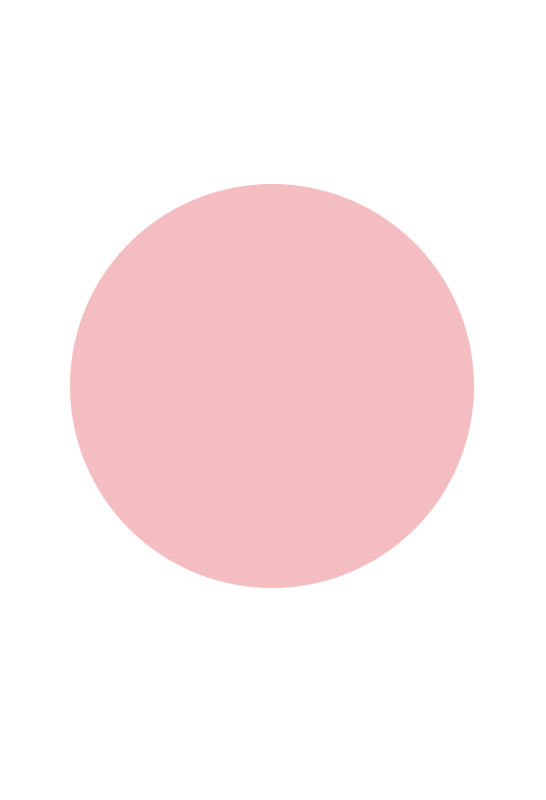 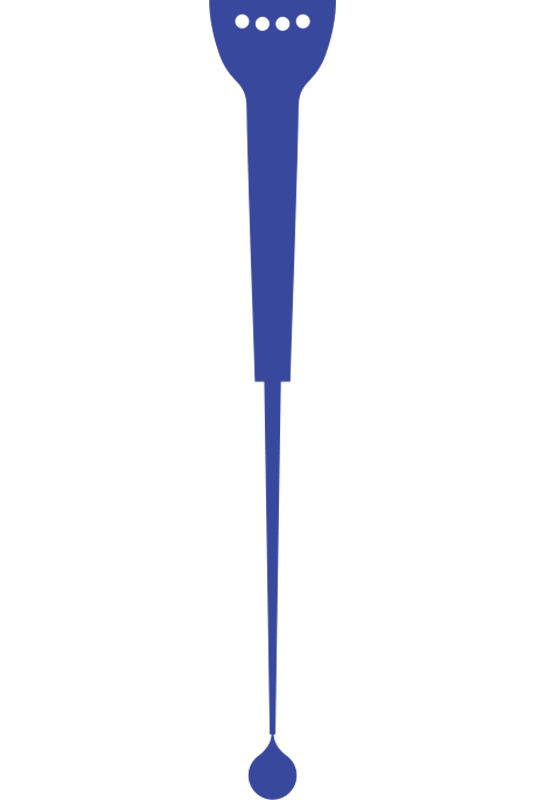 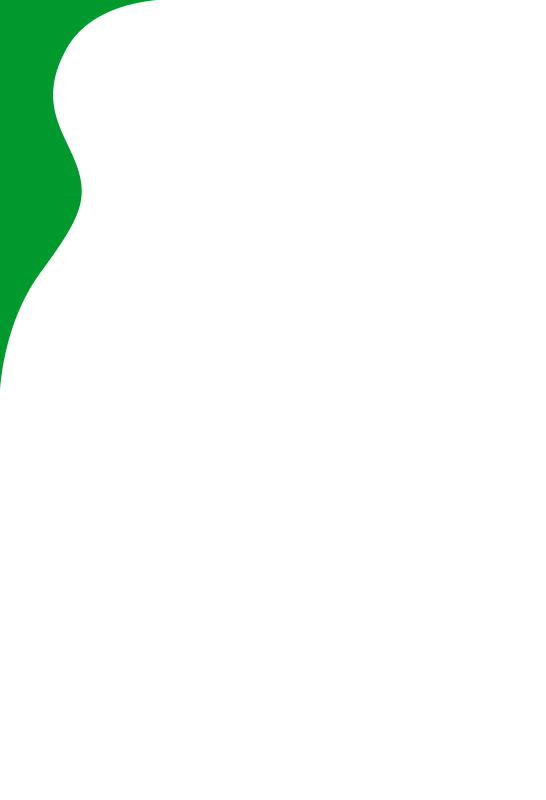 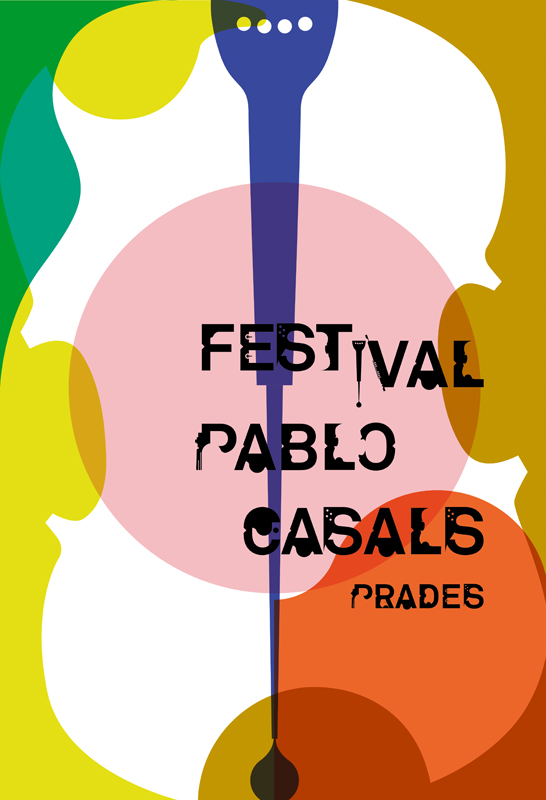 Rich of a strong history linked to the generous and committed personality of its founder, the Catalan cellist, director and composer Pablo Casals, this festival initiated in 1950, has remained for seventy years the cantor of a both intimate and charming musical genre, chamber music. As Michel Lethiec’s successor, I take the reins with both happiness and decision, full of enthusiasm and willing to enrich its natural DNA with the continuous changes of the world and the present trend to promote arts’ transdisciplinarity.  Inspired by the theme of metamorphosis, I want to remain truthful to Casal’s ideals and values, while making the festival enter a new and prosper era, combining local anchorage with international radiance, confirmed artists with emerging musicians, artistic move with social reach. Situated at the foot of the Canigou Mount, in Prades, an old Catalan fortified city, the Festival will unfold this year a series of concerts, master classes, meetings and children’s workshops in the middle of the summer. I also have the ambition to develop along the year a pedagogic and cultural offer in partnership with a panel of famous Music High schools situated in France and abroad, which trust and support us along this federative project meant to honor young talented people. My first concern is not to oppose excellence with budding or amateur practice, but instead to decompartmentalize generations as well as social and professional circles in order to transform the Festival into a platform of exchanges where everyone finds his true place and in which transmission plays a prominent role.  Since the greatest musicians of the classical arena are invited to share their art, emergence is at the very core of the new physiognomy of the festival. This innovative approach is supported by a new mechanism of grants and residences, in order to highlight and accompany the selected flourishing talents.  Among other innovations meant to become the hard core of the manifestation, I want to create the Festival Chamber Orchestra by grouping these young talented instrumentalists with international musicians charged with supervising them.

The range of the interpreted pieces will be intentionally broad.  Inescapable scores of the classical repertoire will alternate with contemporary and modern works and opening thereby new exploration fields.  Let’s create! Every year a composer in residence will be invited to create new works, specifically for the festival.  For this 2021 edition, I ordered a piece to the young Colombian composer Daniel Arango Prada. I am glad to welcome him and to listen to his music. As usual, the concerts will take place in a few key churches, which are relevant architectural testimonies to the rich regional heritage. I also I am working hand in hand with the restaurateurs, the local producers and the winegrowers in order to combine aesthetic pleasure with gastronomic flavors. Besides the emblematic concerts’ sceneries, a new hall, the “Club”, namely an old petanque ground, will be inaugurated. This night bar which will welcome « after concerts » such as jazz and contemporary music, followed by DJ sets meant for the night owls. It is important for me to create bridges between the genres and universes in order for the public diversity to be reflected in the plurality of the proposals. I want this festival to speak to everyone and strive for excellence while favoring the access to music for the many. I do believe in this utopia. We will build it together, from and edition to another, as music professionals, journalists and general public. It it’s time !