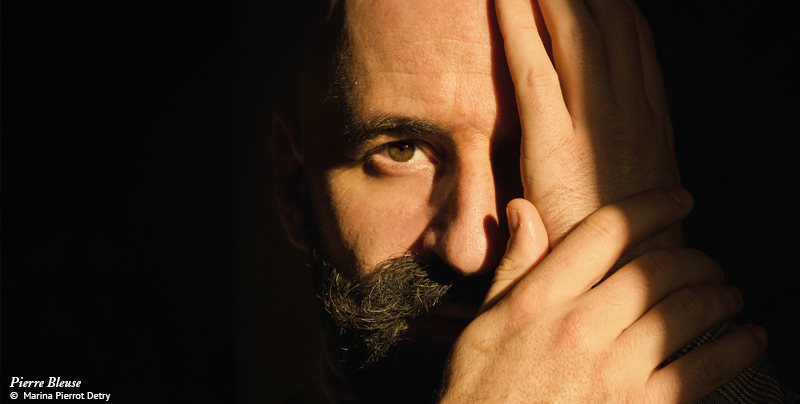 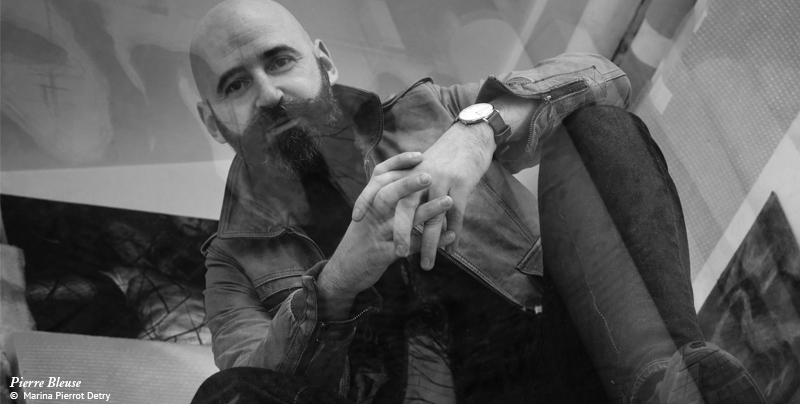 French conductor Pierre Bleuse is fast becoming one of the most exciting and sought-after conductors. Pierre is recently announced as Chief Conductor of Odense Symphony Orchestra for the 2021/22 season, as well as the new Artistic Director of renowned Pablo Casals Festival in Prades (France).

He regularly works with some of the most sought-after international soloists such as Sol Gabetta, Nicholas Angelich, Bertrand Chamayou, Emmanuel Pahud, and Renaud and Gautier Capuçon.

He is committed to opera and last season conducted Dido and Aeneas Remembered – a theatrical work based on fragments of Purcell – at the Ruhrtriennale, working with the Opéra National de Lyon for the third time. He made his debut with the company in 2017, with Rimsky-Korsakov’s Mozart and Salieri. He also conducted Orchestre National de Lyon for the televised Victoires de la Musique Classique awards ceremony in 2018, working alongside Angela Gheorghiu, Gautier Capuçon, Sabine Devieilhe and Jakub Jósef Orliński.

As a champion of new music, Pierre Bleuse serves as Joint Music Director of Lemanic Modern Ensemble, which focuses on 20th- and 21st-century repertoire and is resident at Geneva’s Victoria Hall.

In 2019, he was invited to guest-conduct George Benjamin’s Into the Little Hill for ensemble and voices at the prestigious Festival Présences in Paris, with Ensemble intercontemporain. In 2018 he celebrated composer Michael Jarrell’s 60th anniversary, conducting Emmanuel Pahud and Orchestre de la Suisse Romande. His close relationship with Jarrell began when he performed the composer’s opera Cassandre in Aix-en-Provence’s Grand Théâtre in 2017.

In his role as cultural leader, Pierre Bleuse founded the Musika Orchestra Academy in Toulouse in 2008, bringing together talented young musicians from around the world to offer them professional orchestral experience and career support.

He studied conducting with Jorma Panula in Finland and Laurent Gay at the Haute École de Genève. Originally trained as a violinist, he served as concertmaster and Associate Conductor of the Toulouse Chamber Orchestra (2000 - 10) and was a member of the Satie Quartet.