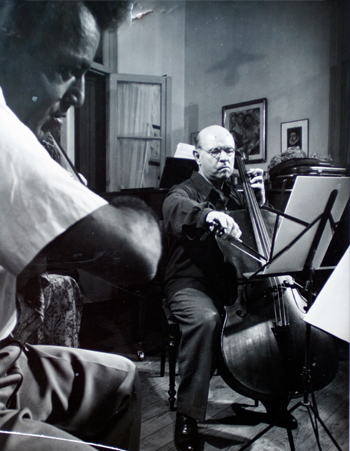 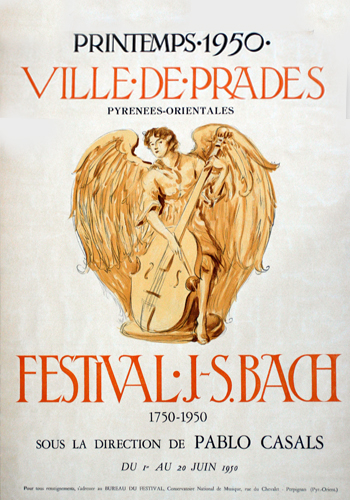 THE HISTORY OF THE FESTIVAL

Singularly, the Festival Pablo Casals, originates from the unexpected encounter of a very strong artistic need and  the passionate, committed fortitude of an exceptional humanistic artist.

Faithful to the spirit of its creator, the festival offers the opportunity to discover less known  contemporary and classical repertoires as well as major master-works of chamber music and welcomes every year world-known soloists. One of the most ancient existing festivals, it is also one of  the most innovative ones in the search for new repertoires and new talents. The Festival Pablo Casals is also a cultural and social catalyst in the Conflent valley. It organises workshops with  the pupils in order to make them discover chamber music in collaboration with the valley music school and  primary schools.

BIRTH OF THE FESTIVAL

Alexander Schneider’s project aimed to release Pau Casals from his oath in order to celebrate the bicentenary of Bach’s death, the Master’s favourite composer. On the occasion, thought as a one-shot, the greatest European and American interpreters accepted to travel and to give up their fees. The benefits  were reversed  to Perpignan’s hospital, where numerous Spanish exiles were still treated. Despite the doubts and the reluctances, due to various critical comments, Casals understood that he could not reject such a proposal. Organising a festival, constituting an orchestra,  making rehearsals was a dangerous undertaking and Casals perfectly knew the inherent risks. At that moment,  the small city of Prades had no decent hotel infrastructures – only thirty  hotel rooms available – nor  easy road connections with Perpignan. It was mandatory to raise funds,  to organise the travels and the reception of the musicians,  to advertise, and mostly, to  find a place where to organise twelve concerts in three weeks. Alexander Schneider set-up an American Committee to finance the festival while on the spot, many volunteers gathered around Casals who finally came out of his torpor and got a new lease of life. Casals, 73, was giving more of himself that anyone else. During the fifty days of preparation, he directed all the rehearsals with a mixture of paternalism, enthusiasm and serenity, and commented : « Bach is not a rigid mechanic man, as people often believe. He is a sensitive man who indefatigably is drawing from folklore. We must play with his  sensitivity ». On June 2, 1950, at 21h 30, there were no seat left in the church of Prades for the inauguration of the Festival and the organisers had to struggle to close the doors.

His Lordship  Pinson,  bishop of Saint Flour, pronounced the welcoming speech. The crowd was standing in silence. People were holding their breathe, Pau Casals entered, greeted the public, and opened the concert with a musical must, Bach’s Suite for solo cello in G major.

By creating the Bach Festival, Casals wanted to recover the spirit of the  Cortot-Thibaut-Casals trio which brought chamber music back to life.   To devote a whole festival to Bach was a risky venture. The following editions honoured Beethoven, Brahms, Mendelssohn, Mozart, Schubert, Vivaldi , and then « modern » composers as Ravel and Debussy in the 80s and  « contemporary » composers like Penderecki or Gerschwin in the 2000s.

Prades is linked to Casals as Bayreuth to Wagner, Salzburg to Mozart and Beethoven to Vienna. Slowly, the Bach Festival became the Festival Pablo Casals. However, behind the prestige and a significant radiation crowned by the presence of French president Vincent Auriol and Queen Elisabeth of Belgium, both the organisation and the finances of the festival experienced great difficulties. To play with Casals was priceless. We know Alexander Schneider’s words : « We are forty human beings, who all their life long, wanted to express themselves as great directors and great soloists do, and finally we get the opportunity to do so ». Enric Casals took the general leadership from 1955 to 1966, year of Pau Casals’ last festival. He  directed El pessebre in the abbey Saint Michel de Cuxa before settling definitively in Porto Rico. The date is highly symbolic : at the same time Casals’ 90th birthday and the 900th anniversary of the Peace of God, a series of conciles, which took place as early as 1066 in the Roussillon plain, in Toulouges. This 1966 edition was also the scene of another event : two busses with workers of Barcelona on bord were allowed to cross the border. The reunification with Casals was very moving.

There were no festival in 1967. Pau Casals renounced for health reasons. Like in 1957, when Pau casals suffered an heart attack in the middle of a rehearsal for the Porto Rico’s festival.  The years  following a blank year often experience a kind of remobilisation in order to respect the Master’s will i.e. « to continue Prades ». A member of the festival’s organisation since 1952, the painter François Branger became the artistic director and exercised his functions until 1980.In 1973 Casals did not survive a second hard attack. Famous people are supposed to have their grave everywhere on earth. However, the soul of the greatest cellist of all times, Pau Casals, is looming above Prades,  a small northern-Catalan city situated at the foot of the Canigou Mount, one of the capitals of chamber music. At the beginning of the 80s, the oboist Michel Lethiec became artistic director in turn, helped in the first years of his mandate by Leonard Rose. His mission  was to consolidate and perpetuate  a festival   devoted to chamber music and its transmission. So did he through 35 brilliant editions. In 2020 the violinist and director Pierre Bleuse took up the torch, ready to celebrate chamber music and to explore new horizons. 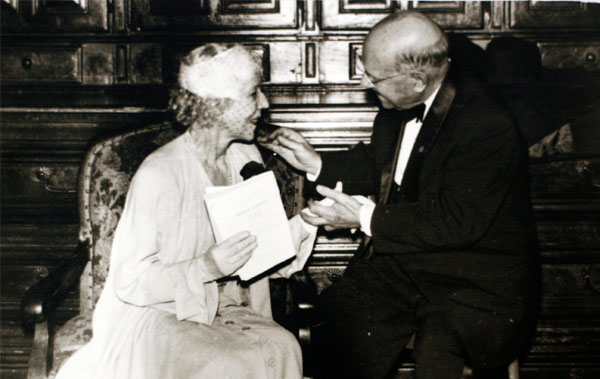 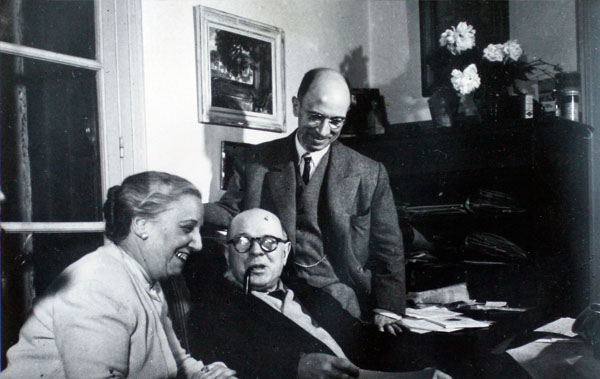 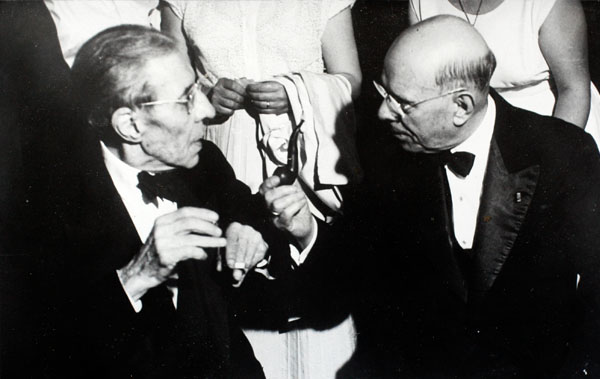