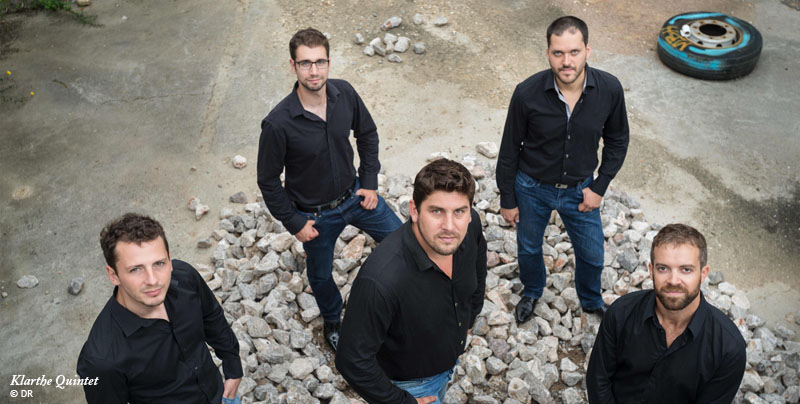 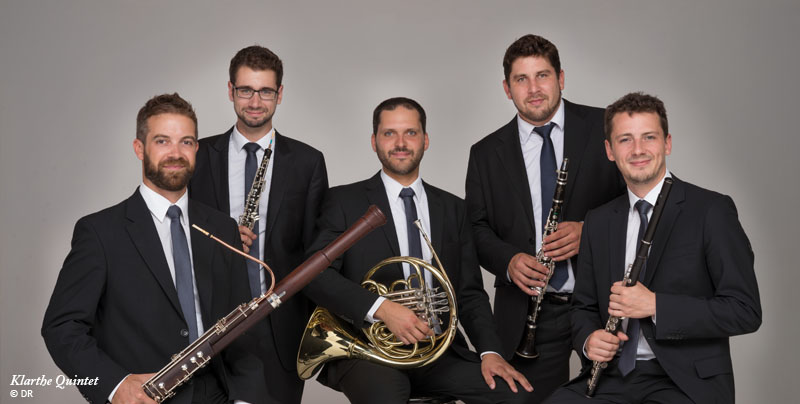 The Klarthe Quintet was formed by the meeting of five unusual musical personalities with the ambition to participate to the ARD International music competition in Munich, one of the biggest musical competition. The challenge was successful since the Quintet had won the third prize, the Bayerischer Rundfunk Classic online prize and the special prize of the Palazzetto Bru Zane foundation for the best interpretation of the Onslow quintet. In addition to these rewards, the five musicians have won individually several prizes. Thus, Klarthe Quintet is one of the most awarded group of its generation.

Its career goes on with a promising future. The band will perform in June at the Auvers-sur-Oise festival before going on tour in Asia during the autumn 2015. The Palazzetto Bru Zane foundation, in Venice, has invited it for several concerts in 2016 after seeing its interpretation of the Onslow quintet during the ARD competition. A disc, produced by the label Klarthe Records, will be recorded. This production will give prominence to French wind quintet music.

The five musicians play in various formations in France or abroad :

A collection of international awards